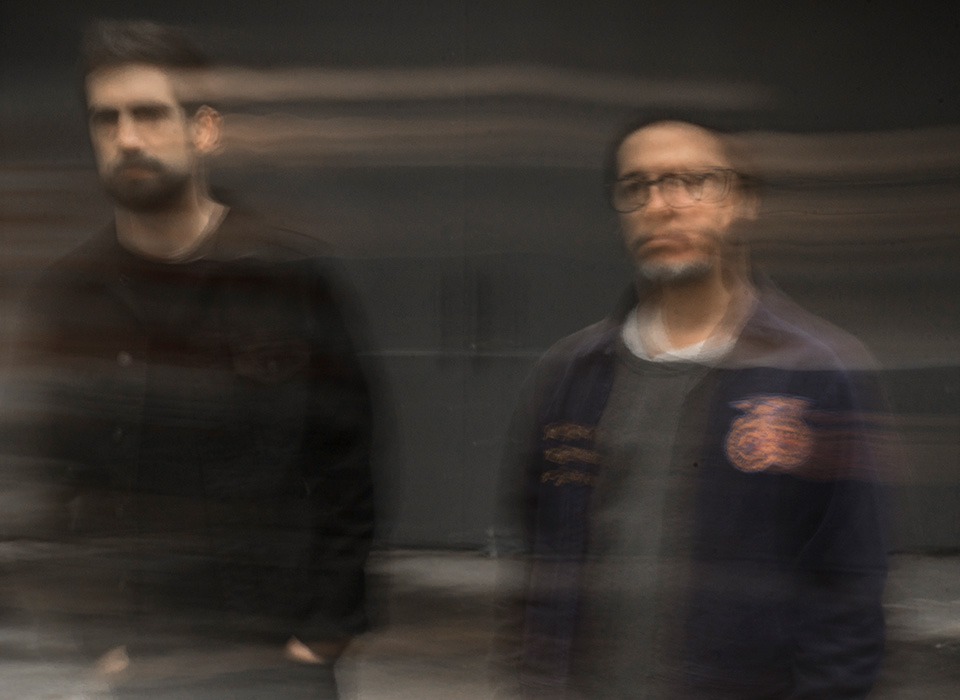 Phonographe is a musical project by producers Tomás Virgós (piano) and Pablo Serrano (drums) where they share their creative imagination and their passion for electronics, jazz and popular music. The duo seeks to unite the direct and accessible with the deep and experimental. They will present live their long-awaited debut EP “Bespoke”, an honest and insolent amalgam, which comes after a long period of concerts and countless productions in the record and audiovisual world. Bespoke is the soundtrack of a wild, vibrant, dark, organic, sometimes hedonistic, and sometimes violent megalopolis the result of a combination of instrumental improvisation and contemporary electronic production. 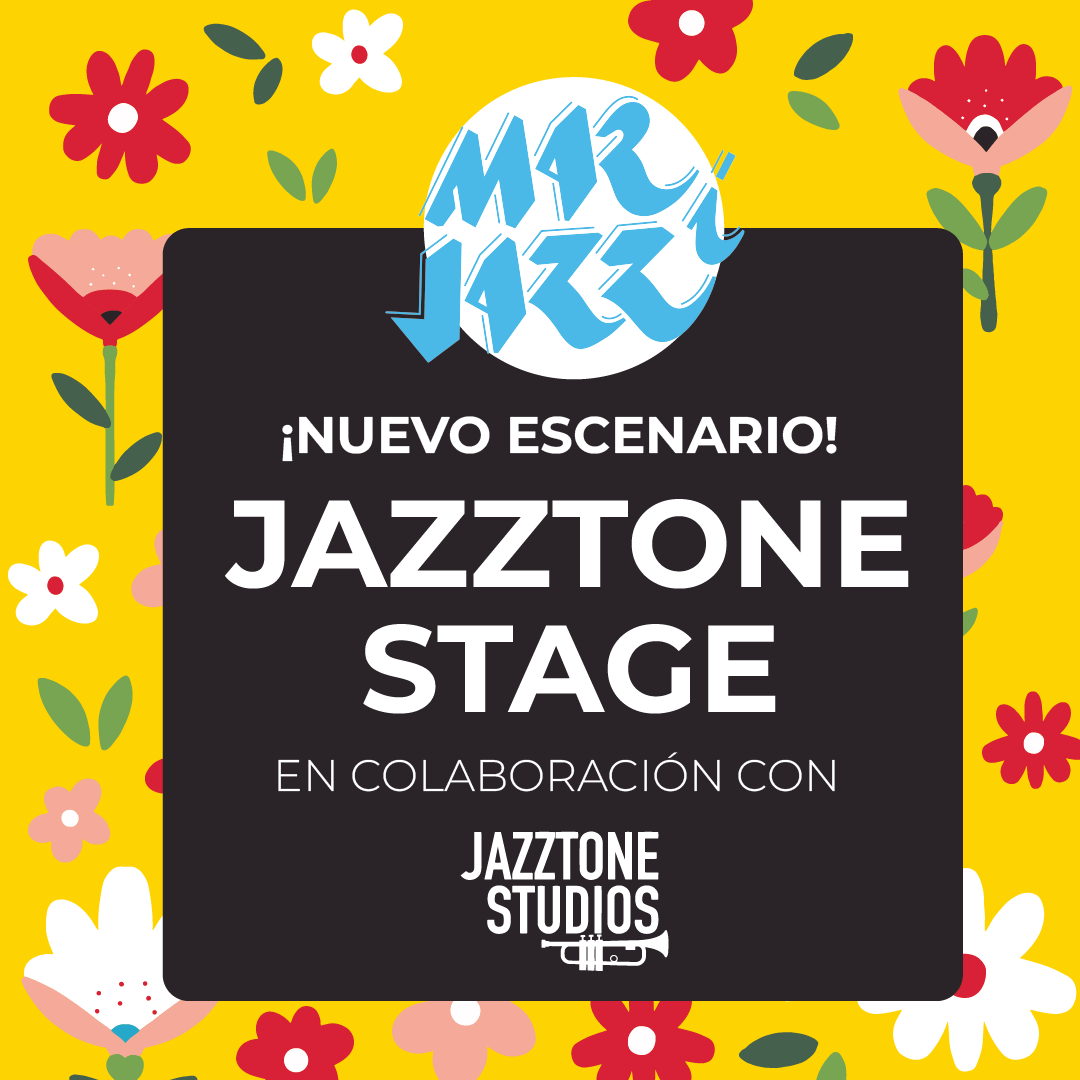 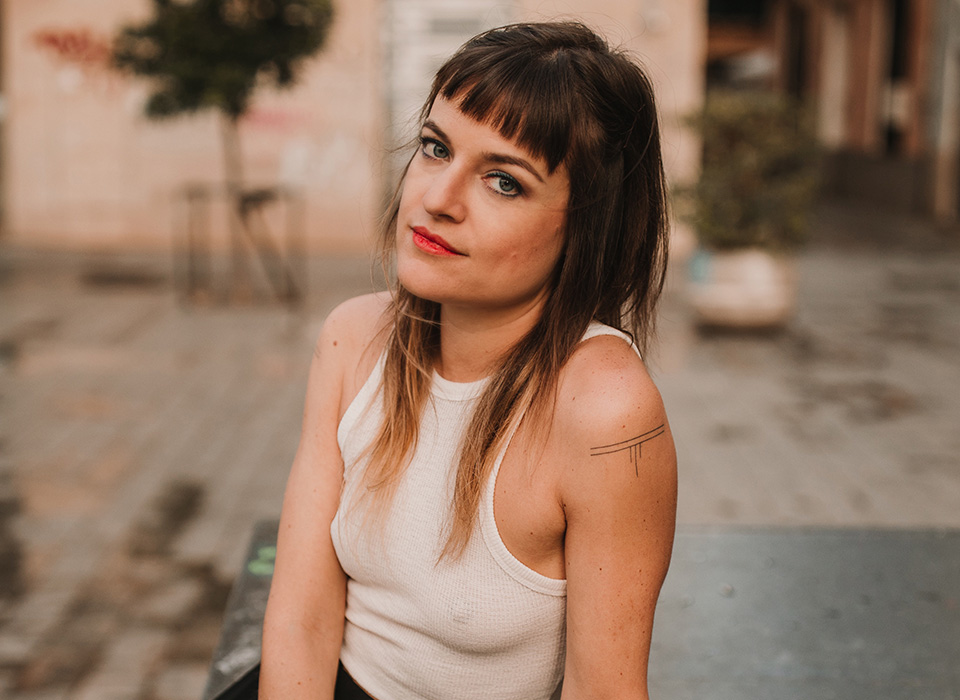 Thaïs Morell is one of the great talents and revelations of the current Brazilian music scene, with an important international trajectory. Singer-songwriter, multi-instrumentalist and music producer, vibrates musicality from head to toe and plays Brazilian popular music with a seductive style and a cosmopolitan musical personality. The artist has lived outside of Brazil for 10 years studying music in Finland, Ghana and Spain, and has taken his shows and workshops to more than 13 countries and has also participated in some prestigious international festivals.

With an impressive live performance, he stands out for his skill in the guitar, naturally mixing sophisticated chords, world music and contemporary music. Her sweet and authentic voice imprints intention and delicacy on inspired songs, which portray everyday life in a poetic and contemplative way. 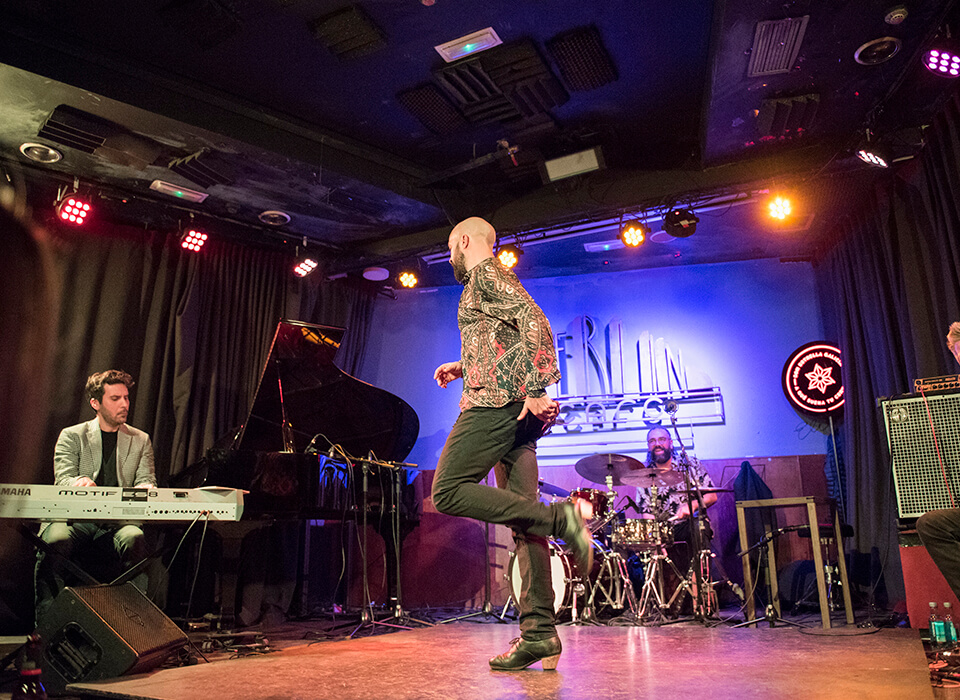 This proposal is the artistic fruit of the baggage and experimentation that the dancer Nino dels Reis has developed throughout his exceptional career, combining his musical talent with his creativity in dance.

Over the years, this artistic development has provided a language of its own, being required by some of the most important artists in the world. On this subject, it is worth mentioning his collaboration as a dancer and percussionist for artists such as Chick Corea, who invited him to join the Spanish Heart Band, and with whom he toured the most important stages of the International Jazz scene.

Nino is the only dancer in history to have been awarded a Grammy Award in 2020 for his contribution to Chick Corea’s “Antidote” album. The contribution of his flamenco rhythmic language was crucial to his success.

His creativity reflects in this stage proposal, the maturity and wisdom acquired during his career. In this show, Nino acts as a guide and skillfully unravels between the two disciplines, creating different atmospheres in the interaction with the band and the audience. The play includes large doses of improvisation at the highest level. This factor makes this dance proposal a unique one in which the artist, in the role of another member of the band, makes the spectator partaker of his own dream and his genuine vision of music. and dance.

This project aims to transmit music through dance, as if it were a musical instrument, percussion through the body and space. It brings music to a visual dimension. On stage, the atmosphere is natural and clean where Nino leads the band through the classic table where the flamingos use their knuckles to print the rhythm. 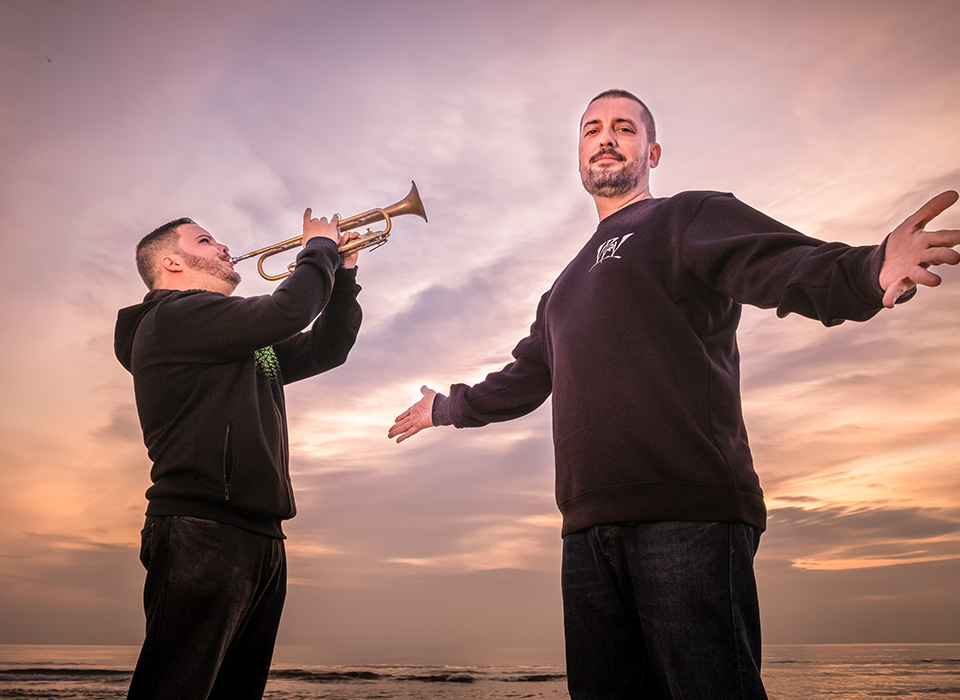 Sooner or later it had to happen. After writing the best pages in the history of hip hop in our country with Violadors del Vers and proving his qualities as a versatile producer in the service of the best MCs in the country on his album as a producer, the time has come. to delve into the secrets of the greats of the genre and make it surrounded by good friends like Carlos Porcel, multi-instrumentalist from Alicante with whom they present “Funk Experience”, a project that its protagonists define as a tribute to African American music .

As George Clinton once said: funk is the DNA of rap, and RdeRumba has taken his teachings to its ultimate consequences, looking for that DNA in the buckets, the natural space to find the raw material for his own sound. . Based on the art of sampler and without hiding its influences, Rumba (established in Alicante for a few years) has given free rein to its references: From Clinton himself, of course James Brown, Zapp, Average White Band, Bob James and Roy Hargrove among many others, showing their admiration for the greats of the genre, the same respect shown by the guests who meet at this groove party where they have participated: Sho-Hai, Xhelazz, Sholo Truth, Kase.O or Santiuve.

RdeRumba follows the first commandment of a good producer, first of all he is a music lover and this is noticeable. “Funk Experience” is designed to enjoy the good fans of the most infectious groove and those who want to give it their all on the dance floor, but will also delight lovers of big and well-founded rap. A necessary record that will open the minds of many and make their asses follow him. 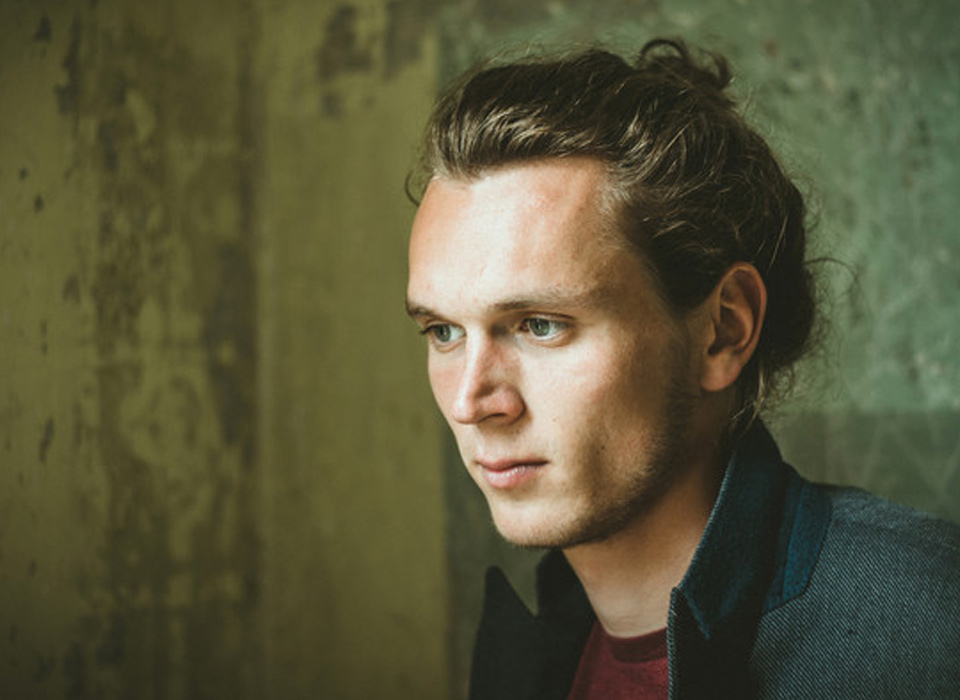